What is Dutch Elm Disease?

Affects: Elm species, especially those in the UK

Dutch Elm Disease (DED) is a severe tree disease that has killed millions of elm-tree species since first coming to the UK in the 1960s.

The disease is caused by the fungus Ophiostoma novo-ulmi which is spread by Elm Bark Beetles (Scolytus scolytus). Elm bark beetles naturally breed in the bark of dead, diseased, recently cut or weaker elm trees (typically those above 20 years old). They then move on to more healthy trees to feed, which is how the disease then proceeds to spread. Spores are then released and enter the tree through its xylem, releasing toxins and blocking vessels. The blocking of vessels is then what causes the tree to die.

How is it Spread?

DED is spread easily due to Elm bark beetles which feed on healthy trees, but also due to the movement of elm products such as logs or mulched bark.

The Symptoms/What You Should Look Out For

Typically, Dutch Elm Disease is more prevalent between the summer and autumn months, making them a key time of year to keep a lookout for any symptoms your trees may be showing.

You should look out for: 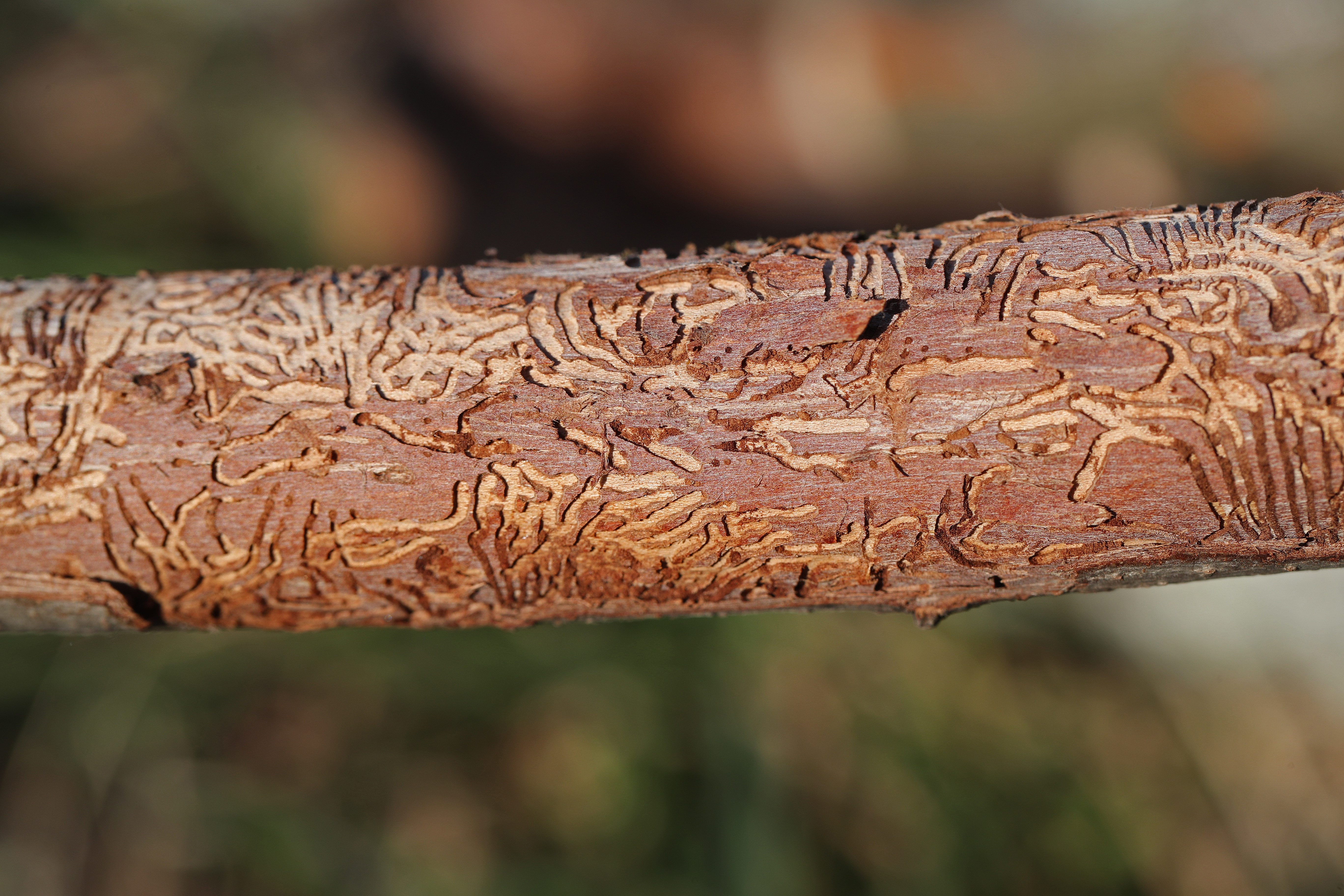 [Bark of a diseased Elm]

It important that we take actions towards preventing further widespread of the disease. Here are some methods that have been suggested:

The relevant legislation regarding bats in England & Wales is the Wildlife and Countryside...

What is Japanese Knotweed?

Chemical treatment is the most effective way to control Japanese knotweed and it is...

The Importance of Daily Checks on Vehicles and Machinery